How does WiFi work?

How does WiFi work?

WiFi(Wi-Fi) is a wireless LAN standard, part of IEEE 802.11, for communication among different devices. It is a kind of radio wave, the same as Bluetooth and cellular networks, used for device communication on a small scale, like for houses, malls, piazzas, etc. WiFi is the cheapest and fastest way for short-distance transmission enabling web browsing, online gaming, video streaming, and VOIP calling. In 2019, the shipment of WiFi devices surpassed 310 million.

Origin of WiFi
A new wireless communications technology was created by Dr. John O’Sullivan, known as “the father of WiFi”, working for CSIRO in the 1990s. The Wireless Ethernet Compatibility Alliance (now called Wi-Fi Alliance) tried to ask CSIRO to donate this technology to society for free, but failed. Now every WiFi device maker, like for laptops, cellphones, smart home devices, etc, pays CSIRO for patent royalties.

“Wi-Fi” is merely a trademark claimed by the Wi-Fi Alliance in 1999.
Actually “Wi-Fi” doesn’t mean anything and is not short for wireless fidelity, the facts of which have been proved by Phil Belanger, a founding member of the Wi-Fi Alliance. Now more and more people use “Wi-Fi” as “WiFi”,[2]
How to get WiFi?
You’ll need 3 things: bandwidth, a gateway, and a router. Nowadays you can also create WiFi with your phone’s Hotspot Sharing function.
How does WiFi work?
Wireless connection is basically a two-way communication between a router and a client device. Both are equipped with a radio transmitter and receiver to communicate with each other by sending signals over a radio frequency (2.4 GHz or 5 GHz).

Usually, a WiFi router connects physically to an Ethernet outlet or a DSL/Cable/Satellite modem via a network cable for internet access. It then broadcasts its WiFi name (SSID) to surrounding devices. When a device intends to join a wireless network, it sends signals to notify the router. Once the router receives and accepts the request, the connection is established.

What WiFi do I need?
Wireless technology is constantly evolving to meet the demand for higher speeds. Common wireless technologies are 802.11n (WiFi 4), 802.11ac (WiFi 5), and 802.11ax (WiFi 6). You can easily tell from the name that WiFi 6 is the latest generation of WiFi technology, created to improve speed, increase efficiency, and reduce congestion in heavy bandwidth usage scenarios.

But do you always need to buy the newest router with the latest technology?

Not necessarily. First, you’ll need to figure out your regular network needs and how many devices in your home are connected to the internet.

What is LAN and wireless LAN?
A LAN stands for a local area network. It consists of two or more devices that are connected by a physical cable or wireless connection in a certain location. Conversely, a WAN, or a wide area network, covers multiple geographical areas. The most familiar example of WAN is probably the internet.

For a WiFi router, LAN ports are designed for local connection while a WAN port is used to access the internet.

By definition, WLAN—wireless local area network —is a subset of LAN. Though WLAN and WiFi are sometimes used interchangeably, they’re actually quite different things. WiFi more accurately refers to a method of implementing a wireless local area network.
What is IEEE 802.11?
The 802.11 is a globally-used specification for wireless LAN networking developed and maintained by the IEEE (Institute of Electrical and Electronic Engineers). The standard defines how wireless communication works and aims to improve wireless network performance.

The 802.11 standard has gone through several updates since initial release in 1997, and now it is a standard with a set of developed amendments, such as 802.11n, 802.11ac, and 802.11ax. Usually, the newer versions are designed to be backward compatible with prior versions. All devices in a WLAN should meet the same 802.11 specification, which indicates the oldest 802.11 amendment device would be the weakest part of the whole wireless network.

What is Mesh WiFi?
Mesh WiFi is a whole-home WiFi system built to eliminate dead zones and to provide uninterrupted WiFi throughout your home. In a mesh WiFi network, multiple network nodes work together to form a single, unified network that shares the same WiFi settings. This unified WiFi system provides your entire home with WiFi coverage. 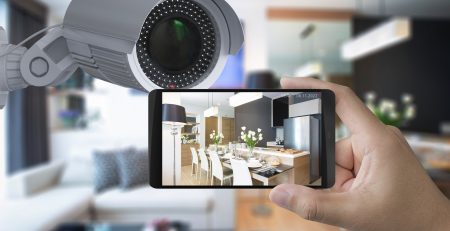 Are your home IP cameras compliant for Data Protection? 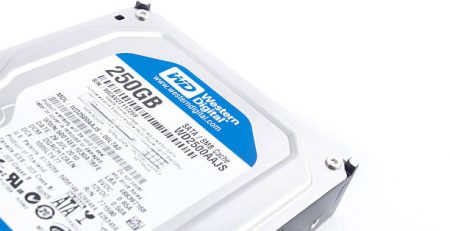 Which WD colour drives you? 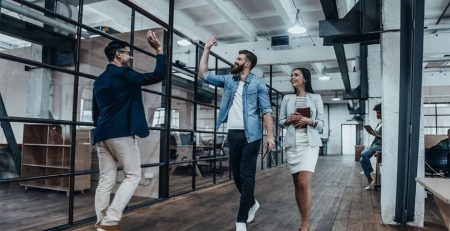 You may have arrived at this page hoping to find the answer... read more 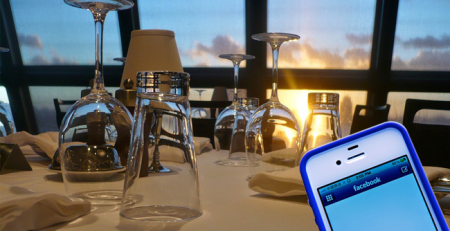 How to offer guest WiFi access on a dinner cruise

Dinner cruises are the perfect way to enjoy yourself whilst taking in... read more 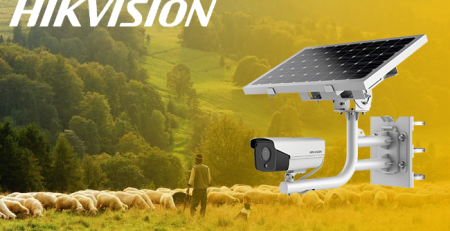 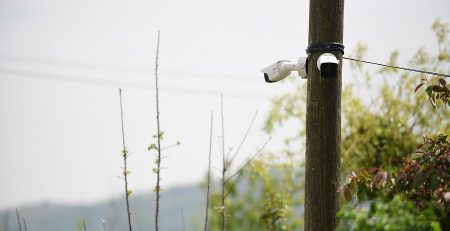 Keeping watch over horses, foals and other young livestock with Hikvision

Anyone who breeds horses knows that the first few days, and even... read more

You may have arrived at this page hoping to find the answer... read more

Which WD colour drives you?

Are your home IP cameras compliant for Data Protection?

How to offer guest WiFi access on a dinner cruise

Plugged In Comms LTD has been in the business of supply and installation of IT and telecommunications cabling systems for over 20 years.

The directors have a combined industry experience of more than forty years; ten of those years have been in the emergence and growth of Plugged In Comms LTD.